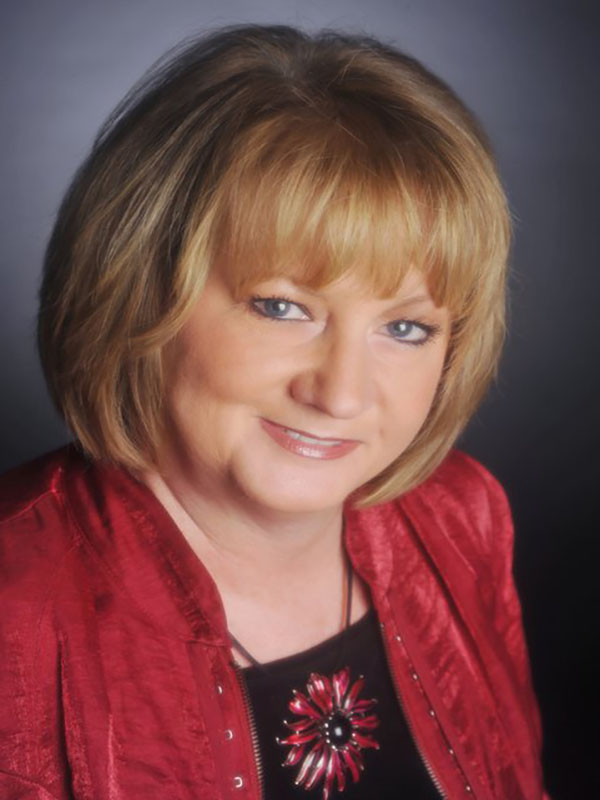 Susan grew up in a family that taught her to have a good work ethic, a love of life, to have a great sense of humor, and above all a love of her fellow people on this earth. She had a good Christian upbringing and appreciates the gifts and talents she has been blessed with. Her family moved around a lot when she was young, due to her father’s career in retail, which taught her to be able to easily assimilate herself into new situations and surroundings. Susan graduated from high school in Siloam Springs, Arkansas and attended college at the University of Arkansas in Fayetteville. She has experience working with the public and enjoys being around people. Susan’s passions include cooking and entertaining her friends. She has been on television with her cooking to help further the Ozark Center for Autism and has won cooking contests. She has recipes in several cook books and will always gladly talk cooking to anyone who is interested.

Her greatest passion, though, is the desire to help her fellow mankind who may not be as fortunate or blessed as much she has been. Susan’s parents, Rex and Glada Chase taught Susan to take care of and honor other people and to help them when you can. Susan, with the help of the other board members of The Chase Family Foundation formed the foundation in honor of her parents. Before creating the foundation, she endowed scholarships for three autistic children at The Ozark Center for Autism. Since then she has arranged for several thousand meals through the Ozark Food Bank and hundreds of meals through Meals on Wheels in Farmington, AR, Springdale, AR, and Joplin, Mo. The Foundation has also helped Faith in Action, The Seven Hills Homeless Shelter, Pathfinders, Inc., and The Battered Women’s Shelter. She looks forward to helping many more people for many years to come. Recently, Susan has been appointed to the Board of Directors for the 7hills homeless center.

Dr. Bakker grew up in Biloxi, Mississippi with two brothers and two sisters. He graduated from Biloxi Sr. High School in 1967. He attended Jefferson Davis Junior College and then went on to graduate from The University of Southern Mississippi in Hattiesburg, Ms. with a Bachelor of Science degree in Chemistry. Along the way he had many different work experiences including working for a department store selling men’s clothing, house wares, vacuum cleaners etc. He also worked for the university post office, the Chemistry Department and the university golf course. He did private tutoring for math and Chemistry in college. During this time he served his country for eight years in The United States Air Force Reserves and for two years in The United States Army Reserves.

After graduating from Southern he worked as a research and development Chemist for an aerosol packaging firm in Memphis. After a year there he attended The University of Tennessee Dental School where he received his Doctor of Dental Surgery degree. Upon graduating Dr Bakker was asked to stay on at the University where he was an Associate Professor teaching Occlusion and Morphology and teaching on the Operative Dentistry Clinic Floor. Dr Bakker moved to Springdale, AR in 1980 where he has had a General Dentistry practice since. He taught in the Dental Assisting program at the Fayetteville West Campus for more than ten years. Dr. Baker’s passions include helping his fellow mankind, fishing, and Corvettes. He has spent his adult life serving the public and looks forward to many more years of helping the Chase Family Foundation. Recently, Dr. Bakker has been appointed to the Board of Directors for the 7hills homeless center. 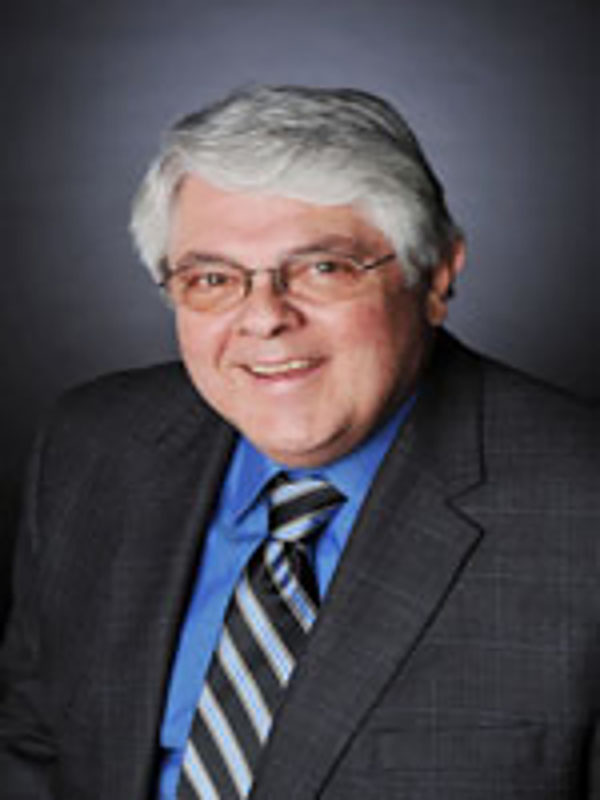